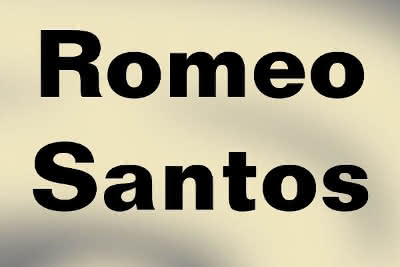 Romeo Santos is making a huge start for 2018. After the release of "El Farsante" two weeks ago, "Sobredosis" follows today. Also with Ozuna, this song was already recorded last year for the album "Golden". So today follows the video, almost a year later.

Probably many people are already familiar with this song, especially as it was one of the better ones from "Golden", which has already been played at many Bachata parties.
The video begins with the session in a group therapy, and the female therapist lets Romeo comment on his problem: Sex addiction... Then you can see a flashback, where he is seduced and then tied to his bed by a very attractive woman. The video ends with the end of the group therapie, when the other men and their women are looking with intensive and seducing looks at Romeo.
Hahaha, I always knew, that his life is hard. ???

Seriously, even if I would never say anything negative about Romeo, my impression is that everything is being tried here, after the succes of the first two albums (La Formula 1 & 2), to make "Golden" more popular. The video is slightly to commercial for my taste, but it is of course a great Bachata and the video is made in a good and proffessional way, although it doesn't match his very succesful videos like "Propuesta Indecente" or "Yo También". The budget was visibly much lower! So make up your own mind, turn up the music and enjoy the video: